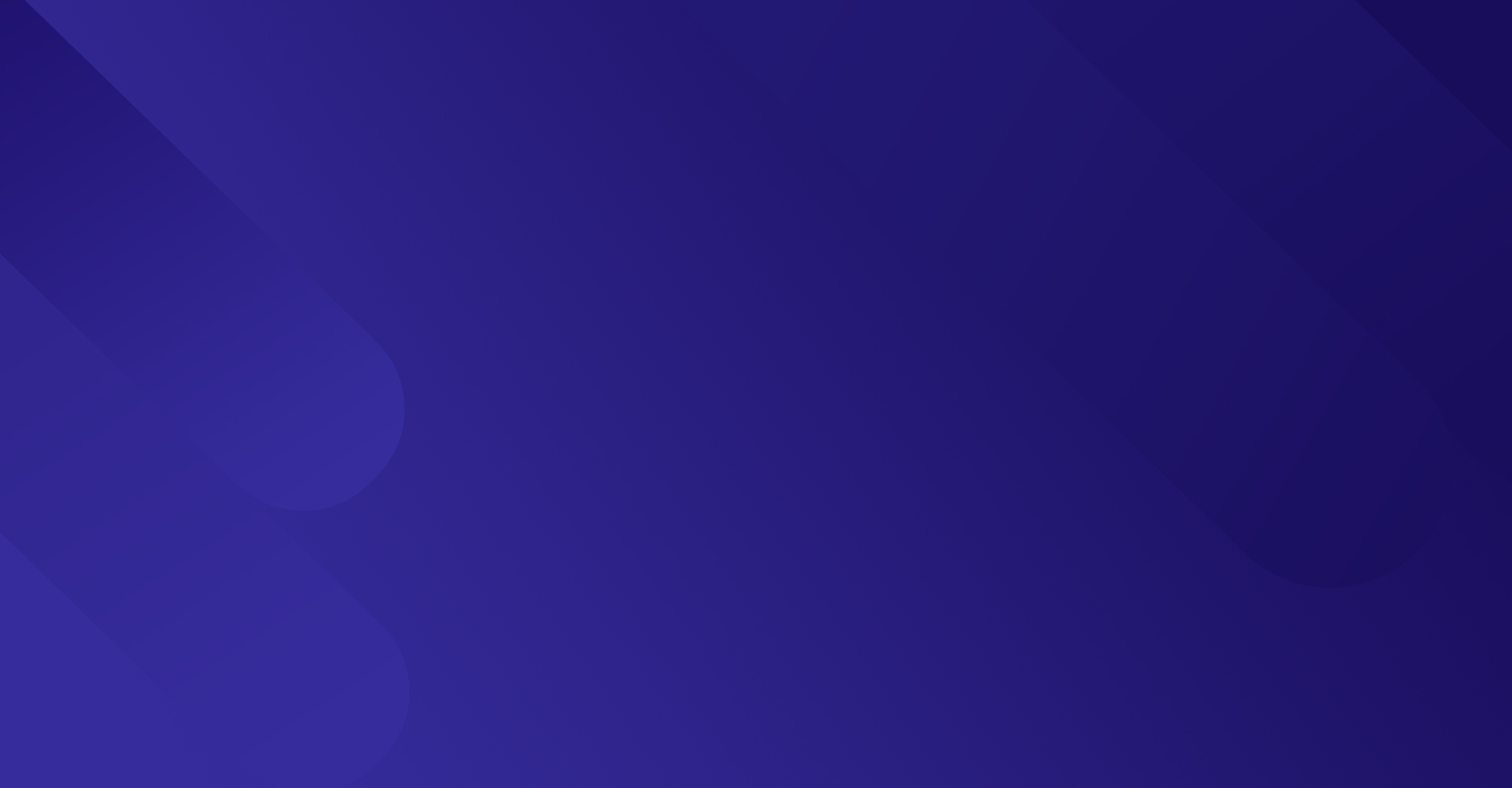 Barbie Games are a set of games where the participant gets involved in a set of activities, which includes dressing up the barbie and several other chores like that. Earlier, they used to be played online, but then it became available in the offline mode too. These gaming titles are top-rated among little ones. These can be played by people of any age group. Take a look at some of the most popular offline barbie games listed below.
Check Now